Email ThisBlogThis!Share to TwitterShare to FacebookShare to Pinterest
Starting many months ago, we use canvas bags when we go grocery shopping. I store them in the trunk of my car so I never have the excuse that I forgot them. Occasionally we buy more than my four canvas bags can handle, but for the most part, we have severed the amount of plastic bags we receive from stores.

(I've even started decorating my own canvas bags. Once you read the following article, scroll down to check out my latest creations.)

Here are some great facts from Green Cotton:

If we had to name our nation’s top ten environmental accomplishments in 2008, I seriously doubt that recycling plastic bags would make it on the list. We currently recycle a mere 1-3% of plastic bags (we have 97% room for improvement).

Unfortunately, making matters worse, it is currently more expensive to recycle plastic bags and bring them back into the market than it is to make new ones. No wonder companies are producing, producing, producing and not recycling. All the more reason for us consumers to rise up and make change happen on our own. Our current economic downturn has plummeted the recycling further, making it even more economically unappealing to corporations.

So let’s revisit the statistics as we kick off 2009:

Estimated Cost of Plastic Bags in US

(Primary sources for this blog post: resuablebags.com, EPA.gov, Trellisearth.com as well as several other websites listed above as hyperlinks.) 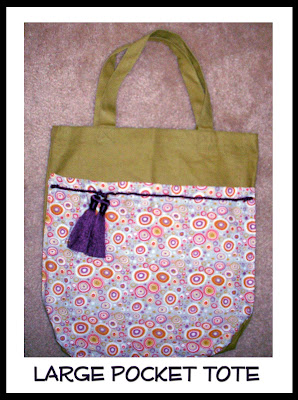 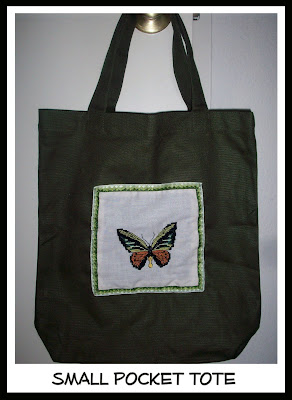