Email ThisBlogThis!Share to TwitterShare to FacebookShare to Pinterest
During some down time, I took a moment to gather interesting Halloween facts from around the vast webbernet to share with you. Enjoy! 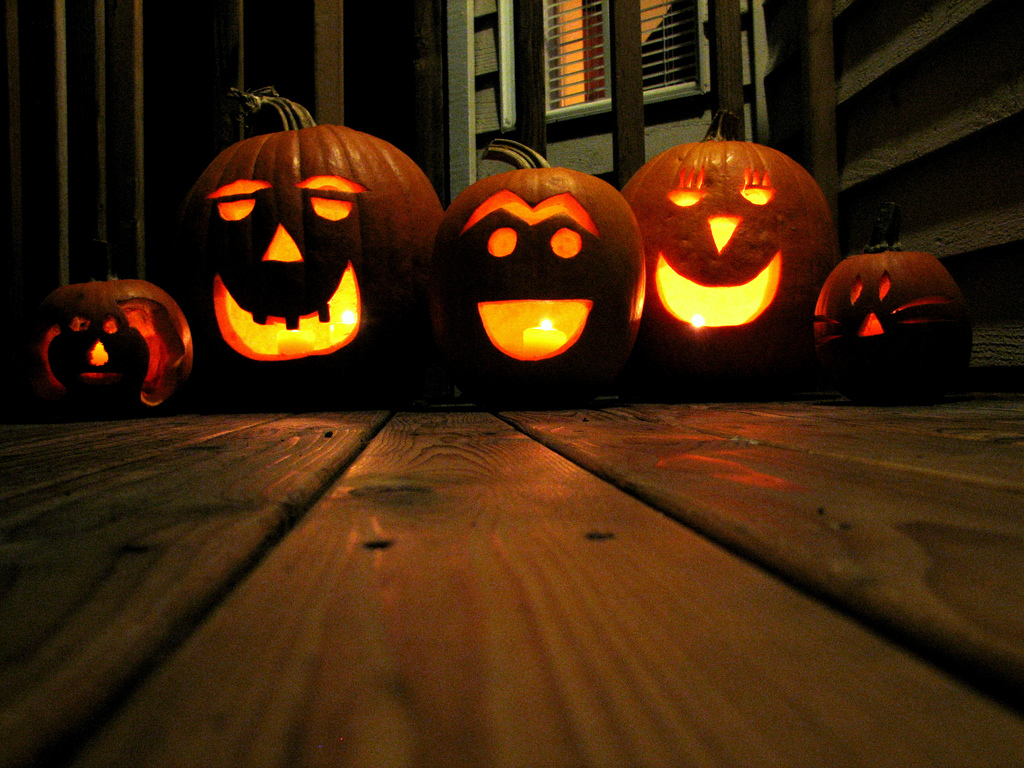