Visiting the wildlife in NYC

Email ThisBlogThis!Share to TwitterShare to FacebookShare to Pinterest
Last week was spent in hot, muggy, yet cloudy NYC. Though I walked through Times Square many-a-time and had dinner on Mulberry Street, most of my days were spent working, eating, and sleeping. I was sooo exhausted the entire week. And it wasn't just me. About everyone I work directly with felt the same. Most of us got to bed at decent times each night - no barhopping, no clubbing. Very unlike us for a NY trip. People were agitated and grumpy - including our staff AND the show visitors and exhibitors. But later, after I told an 'enlightened' coworker about a visitor throwing out ~20 cuss words to me in about 2 minutes, she told me that Mercury was in retrograde with stronger effects than ever that week. Though I'm not sure if I believe in that stuff, that would be a good excuse for it!

But the trip wasn't a total waste. I finally got the chance to visit the Central Park Zoo, which I've been meaning to for years. Only about a 20 minute walk from my hotel, I got to the zoo right before they opened. I had some nice quiet time to myself to walk around until the school groups showed up in hoards. Luckily by that time though, I had taken in all in and it was time to leave.

The zoo itself is pretty small, nestled in Central Park. I spent a moderate amount of time at each exhibit, but in all I was only there for about an hour. But the exhibits were still impressive; a little more modern than I imagined. A large sea lion pool in the center of the zoo, a large grizzly bear mountain, a penguin house, and a tropical aviary to name a few. Unfortunately I didn't have my zoo bag on me but I survived. What I wouldn't give for a zoo in walking distance from my bed! 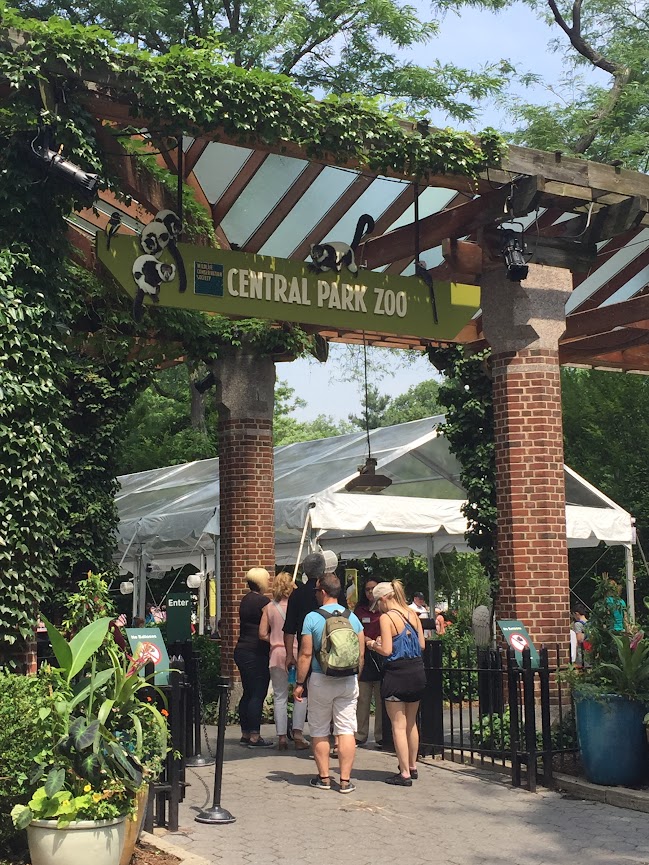 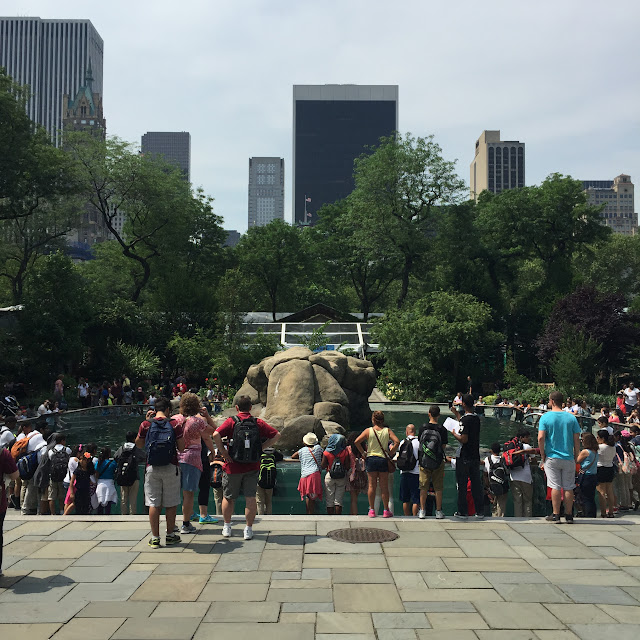 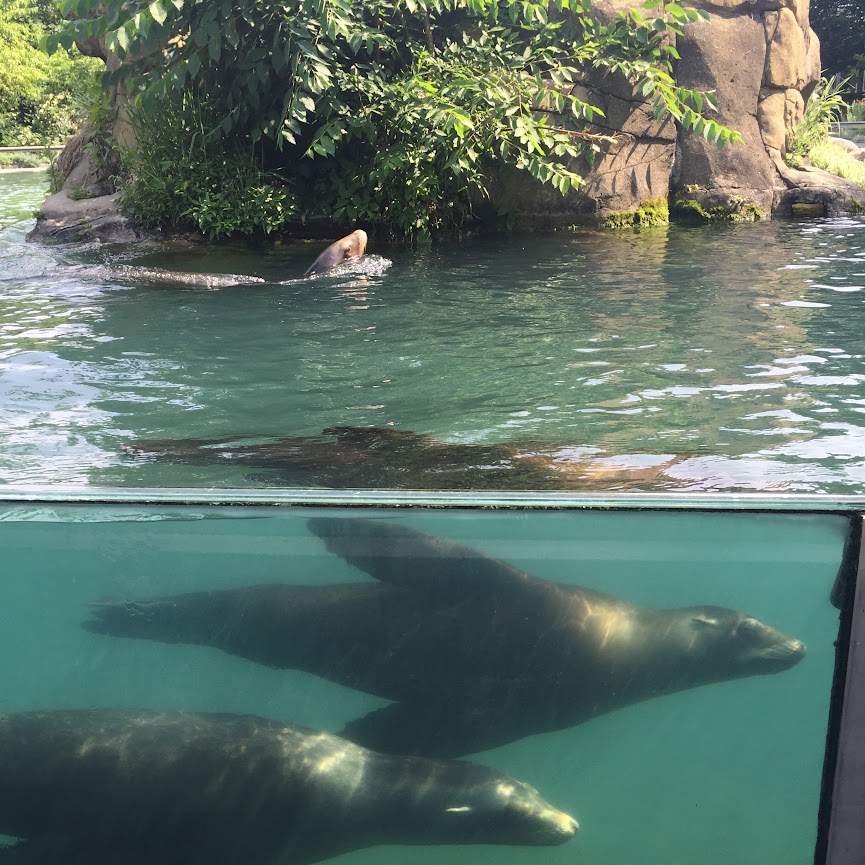 I have a few weeks to get back to normal and work on the quilts and afghan in progress. But, as I looked at the calendar today - only 3 weeks until Comic Con! Now I need to factor in some time for meditation/relaxation before the craziness begins!